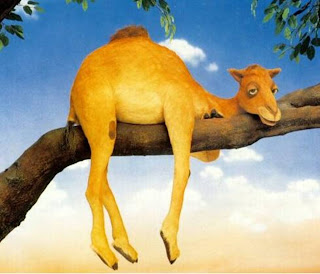 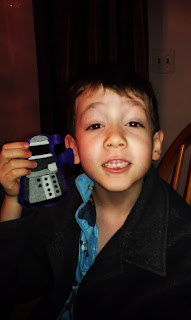 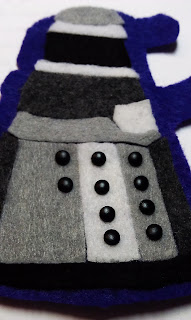 Another intrepid tatter! Makes us feel so special, doesn't it? Both your TIAS look good. I love the camel, it does make you smile.

So sorry to hear the Sprout is so sick. It wasn't that long ago that scarlet fever could have serious consequences. Good thing there are now antibiotics to take for it! Wishing him a speedy recovery.

Sorry to hear that Sprout is ill. Hoping his recovery is quick.

Using all the techniques at our disposal makes tatting really fun.

just have to get mine posted.

No mom has it easy, but -- Gee Whiz! -- Scarlet Fever? Oy. I am so sorry. I hope his progress continues to speed forward.

Loved the camel. I have known 1 or 2 cats that would rest on a railing that way. Looked uncomfortable to me, but they loved it.

Oh no, I am praying for sprout a speedy recovery.

The Dalek is so cool. Where did you get the pattern? Sprout is doing a great job on it.