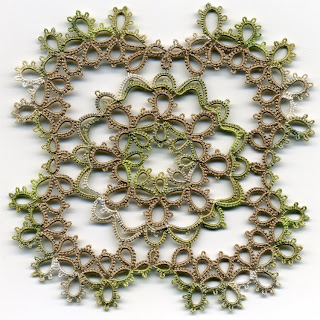 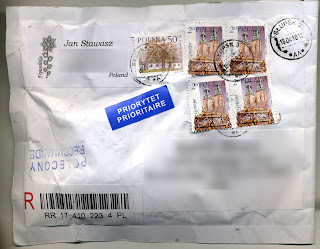 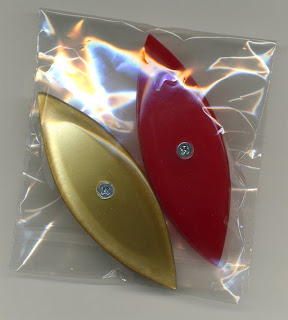 Wishing you all blissful me time to create something beautiful. See you next Tuesday for more communi-tea!
Posted by IsDihara at 11:28 AM 14 comments: