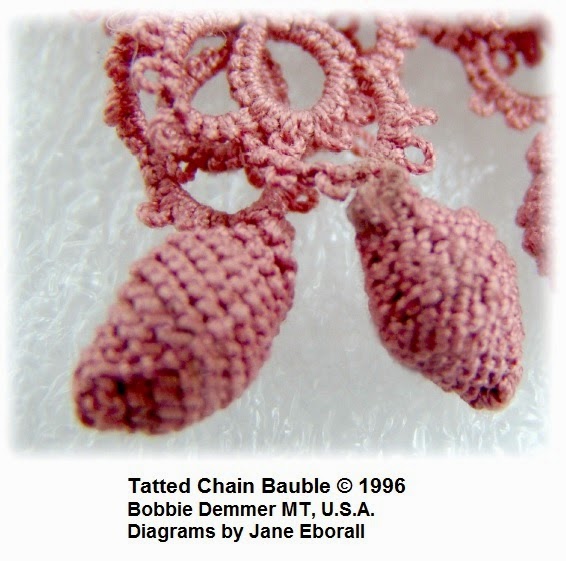 But I carry on and will share when I have a sample of Pumpkins on a Vine by Heidi Sunday (with Clunies) to show.
Posted by IsDihara at 10:18 AM 3 comments: