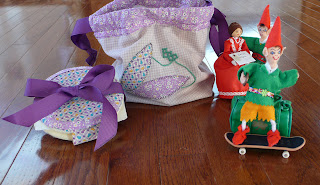 Thursday you were all tortured treated to another knot-tea song lyric. But you haven't seen the tatting press and matching bag that Sewmuchfun4 sent me.

It is gloriously, fabulously and oh-so perfectly purple!

Needless to say, I love, love, LOVE it!

Thank you so, so much for this lovely handmade gift. I will treasure it always and use it often.

What? Leps, you say?

Why yes, indeed, Silly Hat Central is pleased to have two wee guests visiting. Of course, when I pulled out the camera they "lept" right in for some face time.

Here you see Fergal showing Ciarrán his skateboard (before he had even tucked away his travel case) and Miss Scarlett giving him a letter from home.

Greetings were warm and welcoming, and I am so pleased that Ciarrán did not forget his manners. It does not appear that rivalry over Blathnaid will be an issue. Here he is welcoming Fergal with a handshake. 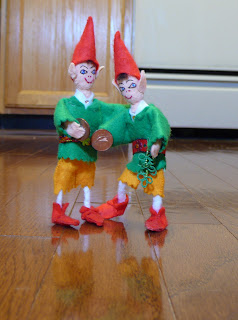 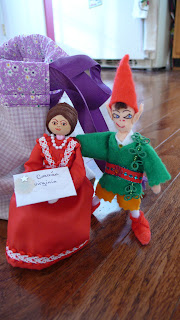 Miss Scarlet and Ciarrán
Perhaps having a lovely brunette around has distracted the lad from his unrequited courtship?

Of course, Miss Scarlet has been the modicum of propriety and grace. And it is such a delight to have a proper lady in the house.

Ciarrán is totally stoked to host Fergal and Miss Scarlet and has been begging Fergal for board time. He loves showing off for them, but has taken a tumble (slam) or two as he learns to ollie and kickturn.

Sewmuchfun4 paid me the nicest compliment the other day. She likes my fractured song lyrics.

She has also mentioned how much she likes the purple partridge ornaments I made last year. So it only seems fair to offer up a new fractured song lyric based upon a Partridge Family song.

(The cartoon birds even look a wee bit like shuttles. Boye should create an ad using this image.) 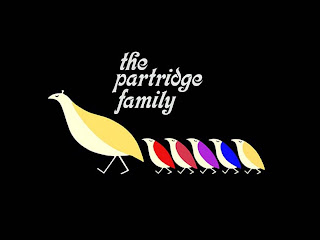 C'mon, Get Happy!
Dedicated to All Tatters Everywhere
(but especially Sewmuchfun4)
Lyrics Adapted from:
The Partridge Family, "Come On Get Happy"

Hello world, here's a song that we're singin'
Come on, get Tatting!
A whole lot of lacin' is what we'll be bringin'
We'll get you Tatting!

NEXT: Sewmuch ♥ from Postie!
Posted by IsDihara at 8:00 AM 5 comments:

Feast your eyes on the new Lizbeth colors coming in December.

Celtic Dream Weaver posted these a few days ago. She says they won't be available until after Christmas. So consider this a sneak peek for early 2011. 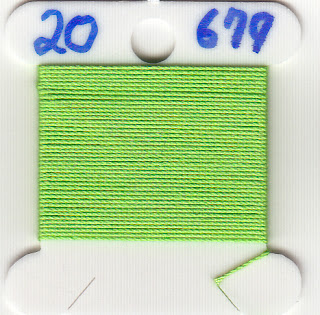 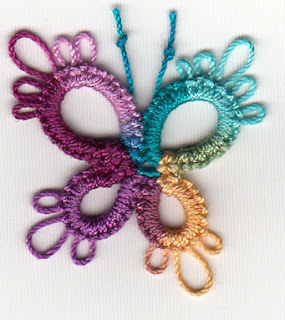 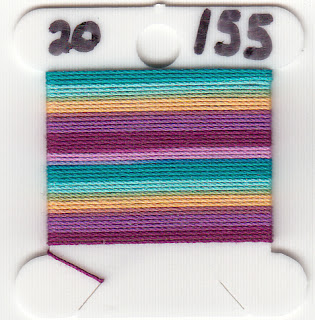 Just Say Ah...
Ocean Sunset transports me to the deck of an ocean liner at sunset. Join me  in a moment of cruise dreaming. (Virtual cocktail in hand, of course.)

As the last golden rays dip below the horizon, they take on a tinge of orange, melding into a perfect Caribbean twilight.  (Sip.)

Now where is that deck chair?


The next colorway came into being because a customer (not me) suggested it... 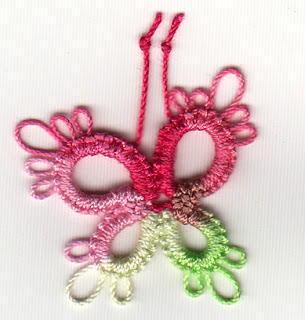 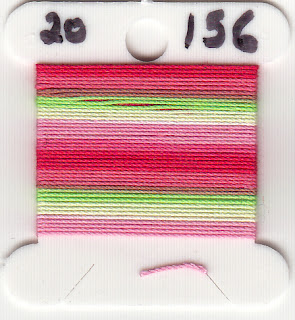 Nothing says summer like a refreshing slice of juicy watermelon. Add a few tiny black beads for seeds! 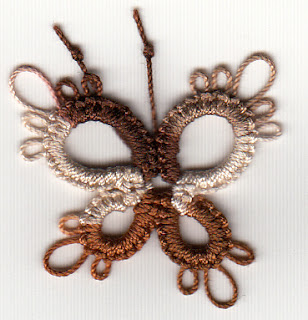 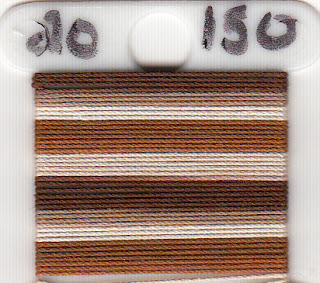 How Now Brown Cow?
This colorway is the thread equivalent of another quintessential summer treat. Bring on the Vanilla ice cream! Could someone please pass a bendy straw?


These next two solids really do remind me of crystal clear Caribbean waters...(because, let's face it, wouldn't we all rather be on a cruise? One that hasn't lost power because of an engine room fire, I mean.) 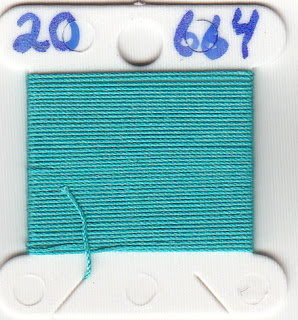 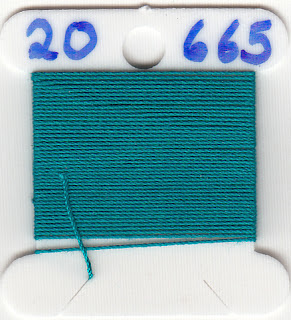 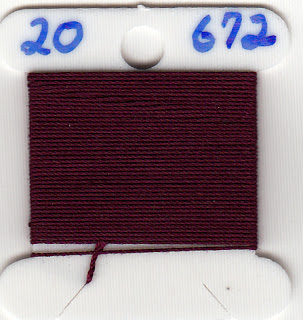 Can't take my eyes off this Burgundy. I see it blending well with vineyard or medieval tapestry-inspired tones. But I know you clever lacers will surprise me with your own ideas! 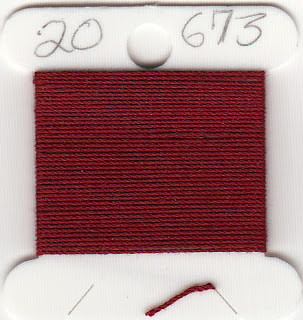 Ah...earthy. Yet vibrant. This Terra Cotta is a great new shade. It will go so well with the wide range of yellows, oranges, browns and greens in the Lizbeth line. Used conservatively, it would also pair well with purple (and vice verse).

And last but not least, the colorway that I suggested: 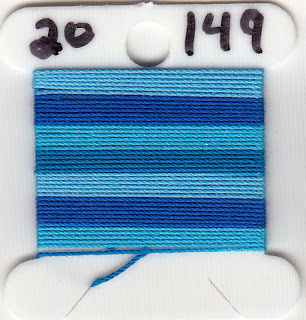 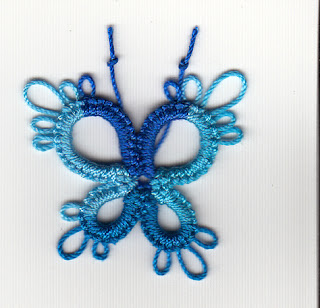