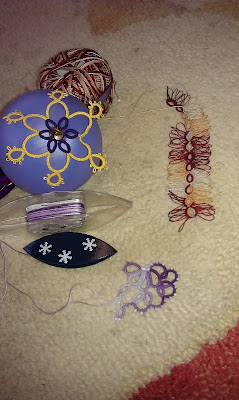 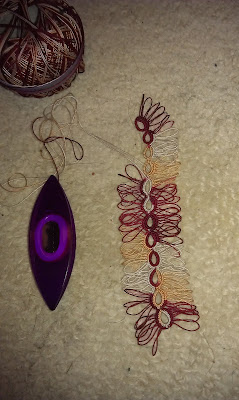 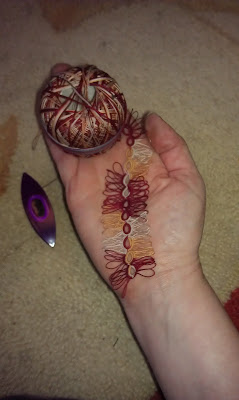 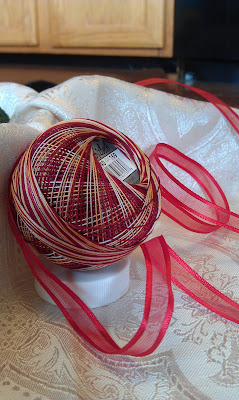 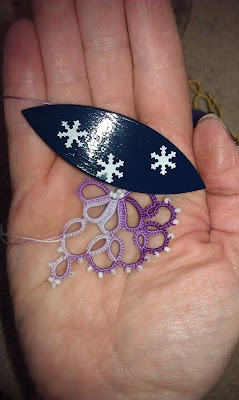 Wishing you all blissful me time to create something beautiful. See you next Tuesday for more communi-tea and some finished projects!
Posted by IsDihara at 6:50 PM 8 comments: